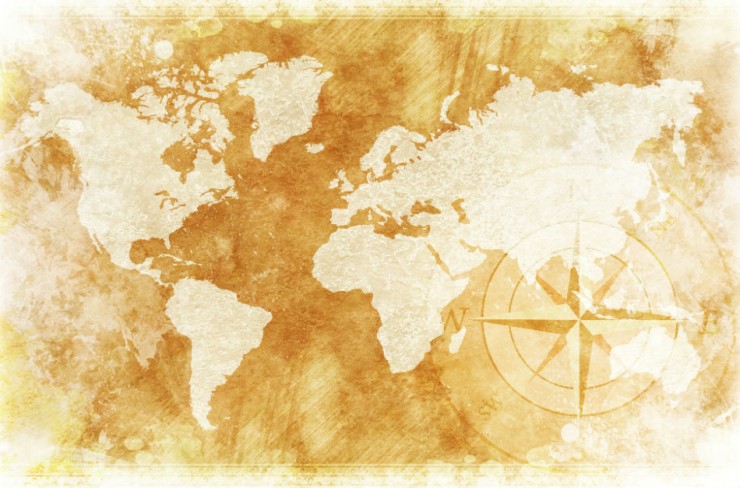 You know when you say something to that special someone and what they hear is completely different than what you said? Its like you’re speaking different languages! That’s actually not far off.

Do you speak Russian? Well if you’re from Russia you might, but otherwise most people reading this are going to say no. Why? Because you weren’t born there, you didn’t grow up hearing it spoken in your home every day, and you have never been formally taught how to speak the language. So if you need to communicate with someone who speaks Russian, and they don’t speak your language, you are going to have a difficult time understanding each other at least, if not finding it nearly impossible.

Relationships can be much the same. You grew up in a home that spoke a certain language of relationship. That language included how to relate to and treat the opposite sex, how to handle stress and emotions, and how to communicate with others and communicate what you want or need. Even the words you choose, beyond specific cultural references, are included in this mix.

Let’s apply this to a married couple whom we’ll call Frank and Mary. Frank grew up in a home where his family spoke a certain language of relationships we’ll call Russian. While Frank was in college he met Mary, who grew up in a another home where her family spoke a much different language of relationships. We’ll name hers French. As these two dated, and eventually married, they learned that there were many things they did not understand about each other. They struggled to learn each others language over time and their nuances. They had to make accommodations, learn new words and make new ones, reinterpret things in new ways so that they could effectively communicate with each other. They ended up creating a whole new language called Frussian. This is the language their children grew up in. Not Russian, and not French. Frussian.

Their daughter Julie is getting married to George whom she met a year ago. Of course, he grew up in a completely different family than Julie and speaks a very different language of relationships. His parents grew up in their own homes speaking their own languages, which were Chinese and English. What he came out with was Chinglish. So now when George and Julie have children, what will their language be? Frussinglish of course!

So what is your language? And what are you kids growing up with?