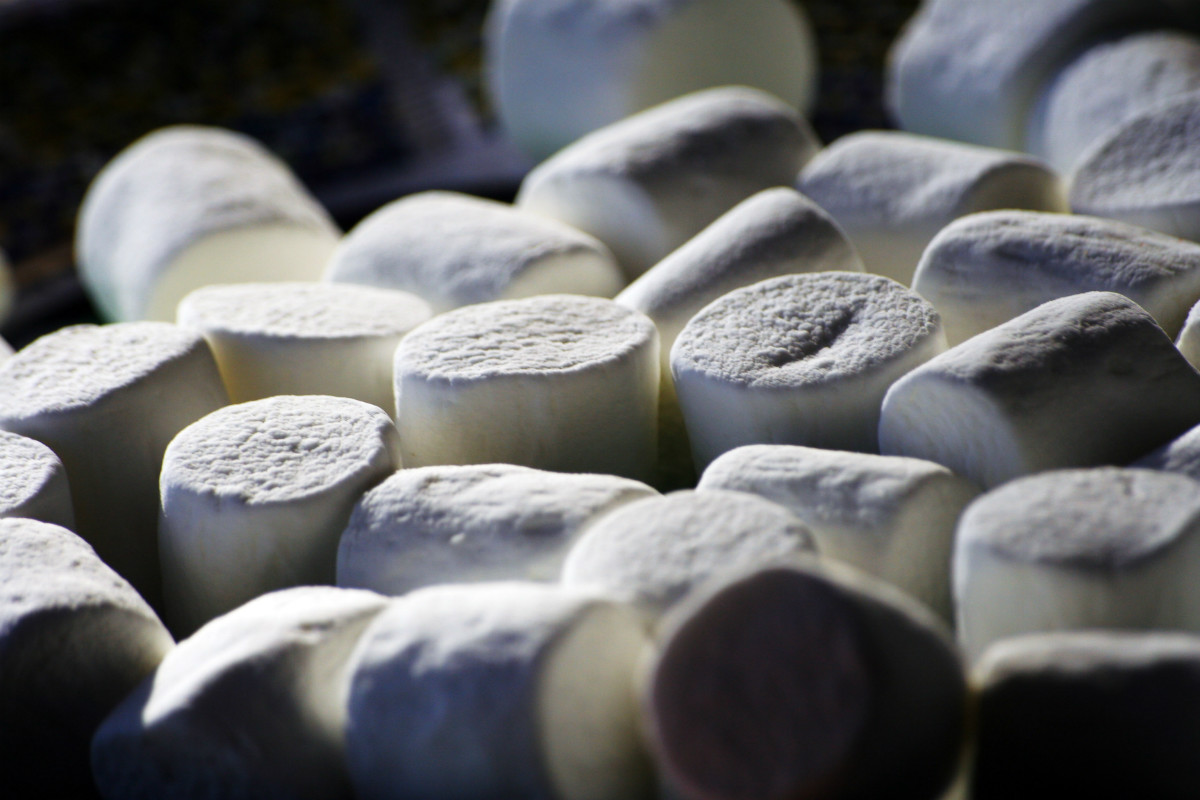 The Stanford Marshmallow Experiment was a series of experiments on delayed gratification in the 1960s and 1970s led by psychologist Walter Mischel, who was then a Stanford University professor. It was based on a similar study from Trinidad that compared children aged 7 to 9 along racial lines and their perceptions of each other. While the initial results revealed no difference among race, it did find correlation with absentee fathers vs. intact families.

The Stanford study took nursery school students, aged 4 through 6, into a room with no distractions one at a time. Once in the room with just the researcher and the treat of their choice (marshmallow, cookie, or pretzel), they were told they could eat the treat immediately, or wait 15 minutes until the researcher returned, without eating the treat, and have two of their chosen treat to enjoy. Some of the children ate their treat immediately after the researcher left the room. Some were seen stroking the treat as if it were an animal, and some turned their face or chair away from it.

Of the over six hundred participants, 33% received two treats. The children were then followed in life to find out the implications of their choice.

Those who resisted were more positive, self-motivating, persistent in the face of difficulties, and able to delay gratification in pursuit of their goals. They had the habits of successful people which resulted in more successful marriages, higher incomes, greater career satisfaction, better health, and more fulfilling lives than most of the population.

Those having consumed their treat immediately were more troubled, stubborn, indecisive, mistrustful, less self-confident, and still could not put off gratification. They had trouble subordinating immediate impulses to achieve long-range goals. When it was time to study for the big test, they tended to get distracted into doing activities that brought instant gratification. This impulse followed them throughout their lives and resulted in unsuccessful marriages, lower job satisfaction and income, worse health, and lives of frustration.

A follow up study in 2012 by a graduate school student added the element of trust. Given the background of the child’s experience with whether or not adults will follow through on what they say, would trust impact their choice? The answer… Yes. Of those to whom trust was demonstrated, by control group prior to the marshmallow test, almost all of them chose to delay gratification. Of those with whom trust was broken, the vast majority chose to eat the marshmallow immediately.

There are other follow up studies as well. One correlated higher SAT scores. A 2011 brain imaging study (here and here) involving some of the original participants looked at prefrontal cortex and delayed gratification (higher PFC activity correlates with the ability to delay) and the ventral striatum (linked to addictions) and controlling responses while looking at tempting images. There has also been a TED talk on the subject in 2009. 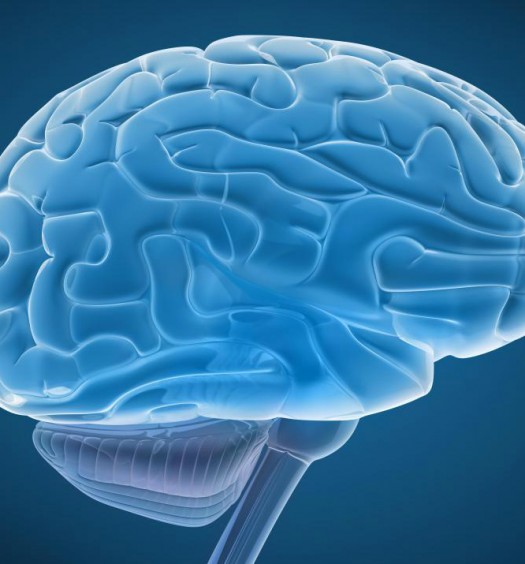 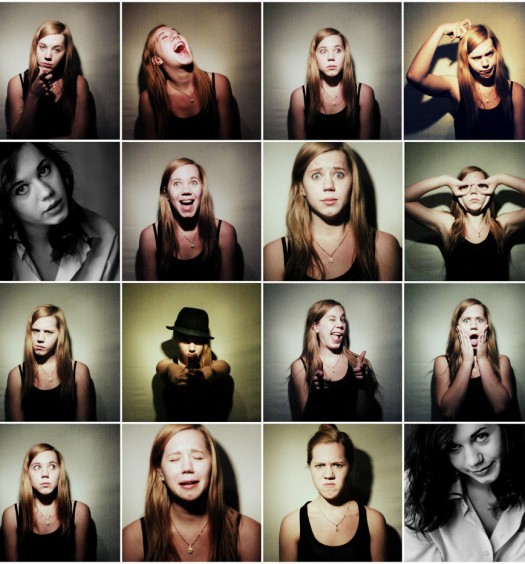 Read More
Emotions: Not what most think
Submit a Comment