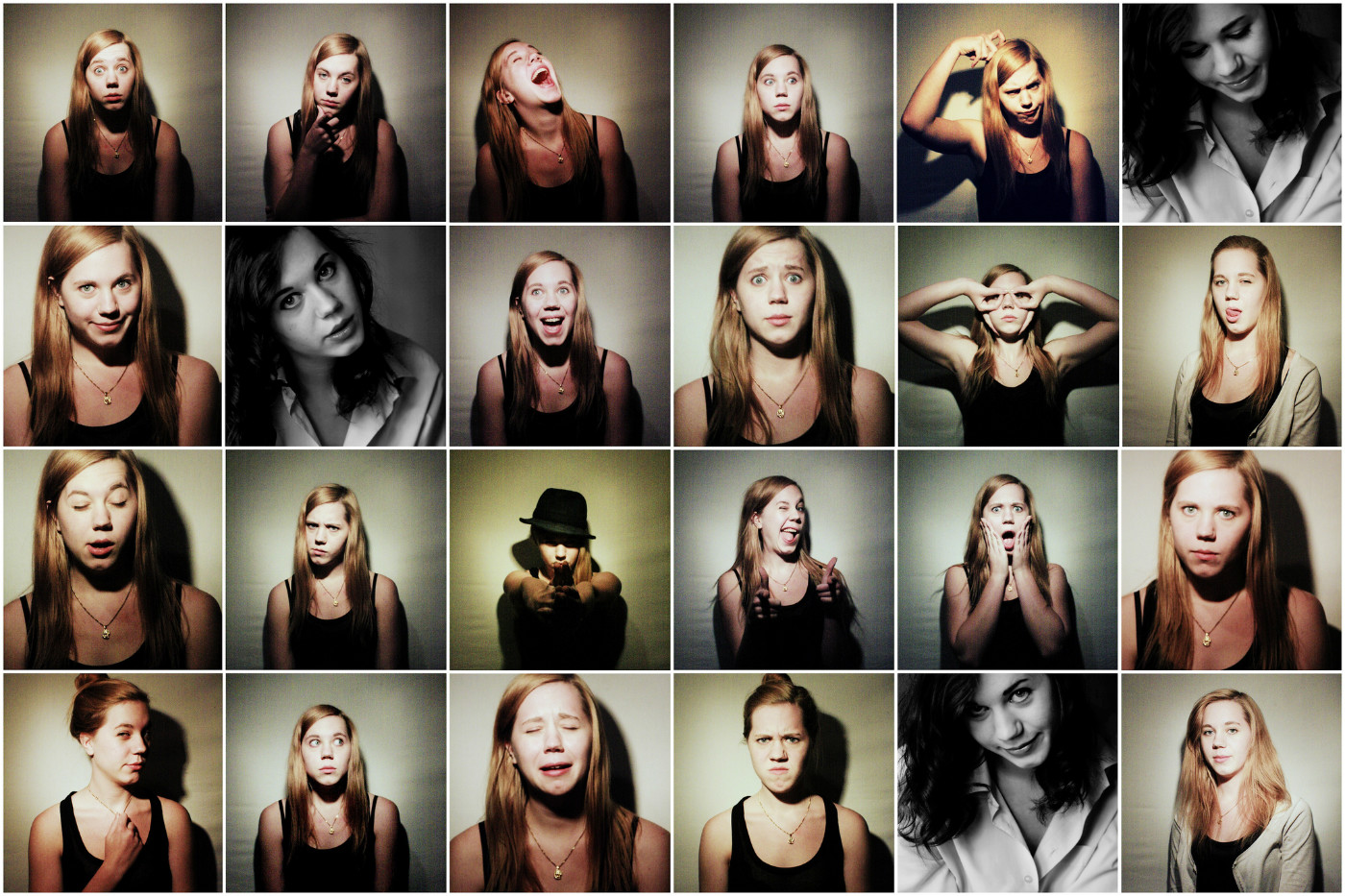 Ask 100 people and you will get 100 different explanations for what emotions are and the labels that describe them. If you search the internet, you will find articles that describe theories of emotions (theories aren’t facts), charts of faces and their corresponding labels, lists of feeling words, and examples explaining emotions and the physiological events usually associated with them. This post is not about those things. Suffice it to say, feelings aren’t good or bad (despite what some say). They just are. What you do with your emotions, how you express them, gives you good or bad results, positive or negative feedback. This post is about core emotions and the science behind them.

These are the core emotions that I was taught: 1) Happy/Joy, 2) Sad, 3) Anger, 4) Fear, 5) Lonely, 6) Shame, and 7) Guilt. Each of these emotions are distinct from each other. They can have other names that mean the same thing, such as frustrated or upset for angry, or that mean lesser or greater intensity. However, I submit to you that many people minimize their feelings, for whatever reason, whereas once they embrace one of the above core emotions their emotional engagement and expression is much more poignant, felt, and productive. When someone labels their feeling as hurt when they are actually masking anger, there’s a reason. Are they afraid of their own anger (did they grow up in a home where anger was unacceptable from children)? Are they afraid of the consequences of allowing themselves to be angry (destroy something or others won’t be able to handle it)? Or is hurt simply more acceptable to those around them than anger (manipulation)?

Some have argued for other labels to be included in this list, like pain and hurt and passion. I do not include them because they usually fall under one of the above core emotions or are a belief or state as will be discussed in the following section. For example, on many lists or charts of emotions you will find anxious. What is happening for someone who is anxious? Anxious because of something that is about to happen or might happen? Anxious because of what will happen next? These are fear based reactions. Anxiety and nervousness is about fear (anxiety is actually a state). If the number one fear that people have is public speaking, what do they say before they go up in front of the audience? They say they are ‘nervous’ or ‘anxious’ or that they ‘have butterflies’. They don’t say they are scared, but they would say that they are afraid they are going to… make a fool of themselves, fall down, screw up, faint, etc. What they are expressing is their fear of what might happen. So fear is the emotion and anxiety is the state. Semantics? Read on.

Emotions vs. States vs. Beliefs

I have seen many charts of emotions and lists of feeling words similar to the one on the right. Take a look at the words describing the faces. Among them you will see confused and bored. These are not emotions, they are states. In fact, most of the labels on that chart are states. To be in a state of ‘confusion’ can involve many emotions. People who describe themselves as bored are not describing an emotional condition, they are describing a physical one.

You will also see ‘shy’, which is not an emotion or a state. It is a belief. If someone believes themselves to be shy, how might they act or react to others, or even feel? Afraid maybe? Take ‘stupid’ for example. We have all heard someone say, “I feel stupid.” That is not an emotional acknowledgment, that is their belief. A person who believes themselves to be ‘stupid’ can have many different emotions, probably including embarrassment, which is a form of Shame.

So what are you saying here, Todd? Well, it has been my experience that people don’t usually communicate their emotions honestly. We minimize and skirt our true emotions for whatever reason. However, when people do begin to own and honestly express their emotions they gain greater clarity, act with stronger boundaries, and feel better about themselves and the world around them.

The Science of Emotions

The darling of medical and psychological research right now is brain science, which includes emotions. You can find examples here and here. Even Facebook did their own study to see how they could affect the emotions of their users.

However, this study of emotions is not new. Perhaps one of the most notable researchers of emotions was Paul Ekman who began his research into emotional expressions with his masters thesis in 1954. His original six core emotions (sadness, fear, anger, happiness, surprise, disgust) are widely used today. He expanded his list to eleven in 1990 to include amusement, contempt, contentment, embarrassment, excitement, guilt, pride in achievement, relief, satisfaction, sensory pleasure, and shame. Notice his original six are not in the new list.

Then one day a colleague shared with me four basic emotions, mad, sad, glad and scared, as a tool to help clients identify what they are feeling with a simple vocabulary and set of choices. But as I looked further into this definition, there was much more to it. I ran across a post on Psyblog.com referring to a research article that supports this basic set of emotions focusing on the 42 facial muscles and the expressions they create. It allows for other emotions to develop over time, even a fraction of second, as an extension of these basic emotions.

What does all this mean? What it means is emotions are not thousands, but variations around a core set. Whether they also involve states or beliefs, there is an emotion driving it. Don’t allow your emotions to control you. What you do with your emotions, how you choose to express them, contributes to your quality of life. 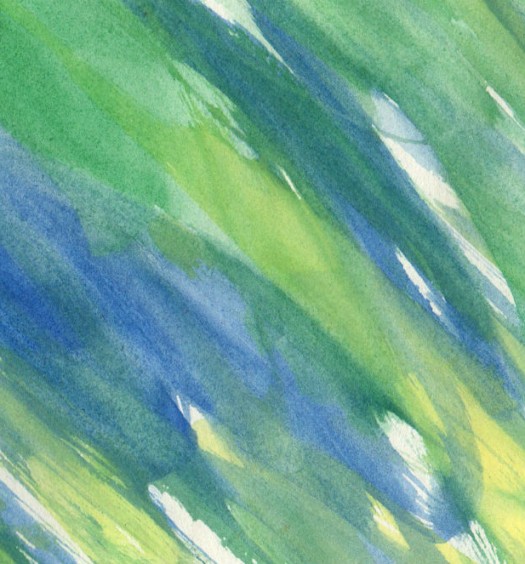 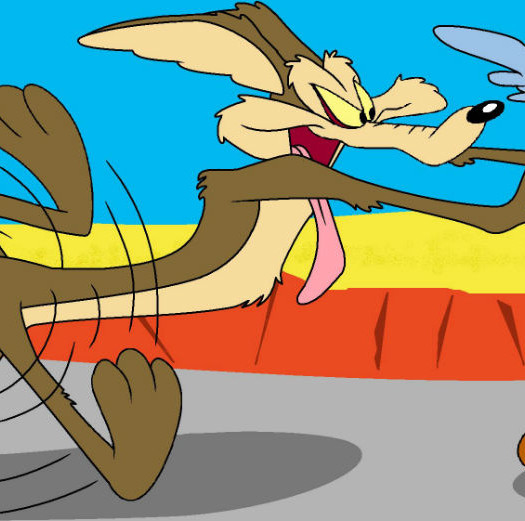