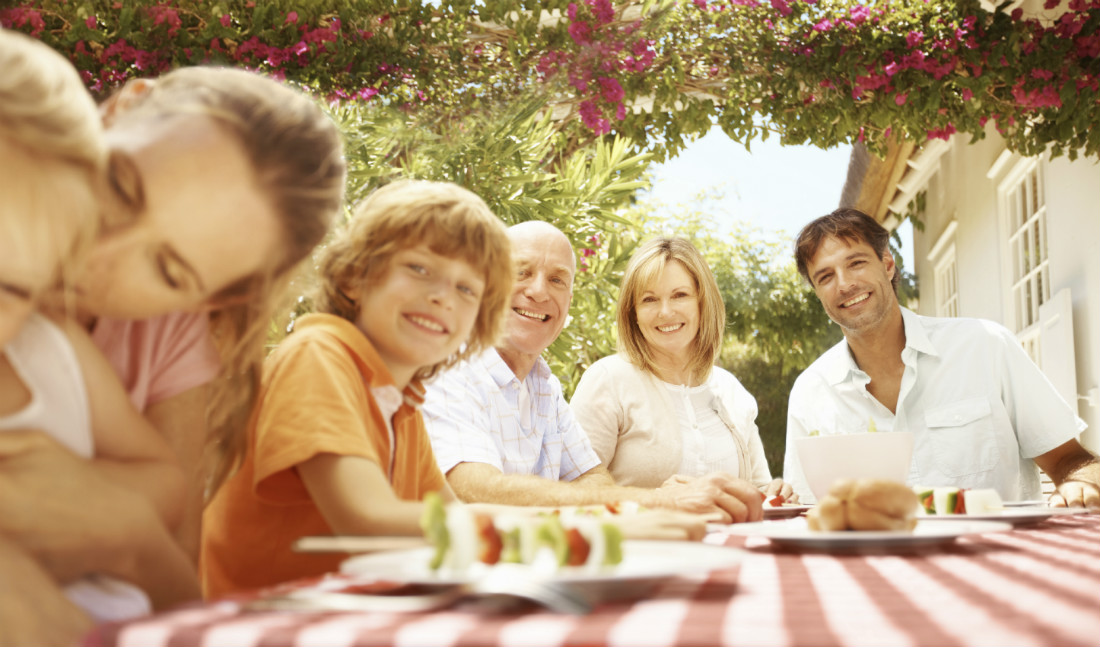 Family Dinner: Is eating meals together as a family important?

Family Dinner: Is eating meals together as a family important?

The short answer is yes, having a family dinner together is important and statistically motivates certain outcomes. However, if you’re ok with your kids having a higher chance of using drugs, drinking alcohol, smoking cigarettes, engaging in casual sex at an earlier age, and having lower grades, then by all means skip family meals.

That video is from 2010, referring to an earlier study in this series, but the information is still relevant.

Columbia University’s Center on Addiction and Substance Abuse (CASA) has conducted this study for 18 years. I have followed CASA’s Family Dinner Study since Family Dinners III (2006). This study looks at a nationally representative sample (about 1000) of teens asking about their attitudes and behaviors toward substance use and abuse. The most recent study, Family Dinners VIII, was published in September 2012.

Our past surveys have consistently found a relationship between children having frequent dinners with their parents and a decreased risk of their using drugs, drinking or smoking, and that parental engagement fostered around the dinner table is one of the most potent tools to help parents raise healthy, drug-free children. … This year’s study again demonstrates that the magic that happens at family dinners isn’t the food on the table, but the conversations and family engagement around the table. Teens who have frequent family dinners are more likely to say their parents know a lot about what’s really going on in their lives, and such parental knowledge is associated with decreased incidence of teen marijuana, alcohol and tobacco use. (page 4)

In this study, 1003 teenagers (493 females, 510 males) aged 12 -17 were surveyed. Nearly half (46%) of those surveyed reported experiencing high levels of stress making them more likely to use alcohol, tobacco or marijuana (teens who have frequent family dinners have less stress). Other significant results of this most recent study revealed the following:

Those who have family dinner together 5 times per week or more:

Eating dinner together as a family may be difficult in our fast paced society, however the benefits outweigh when it comes to our children. For more information and ideas on the importance of your own family dinner, you can visit casafamilyday.org, as well as thefamilydinnerproject.org. 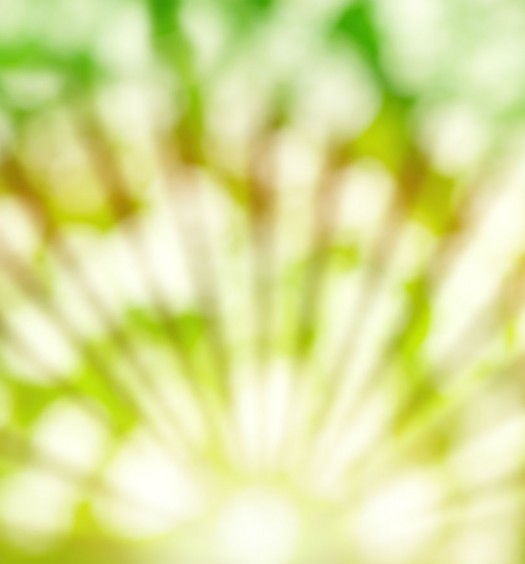 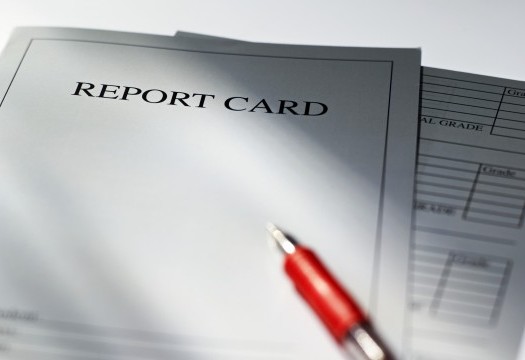 How would your child grade you?

Read More
How would your child grade you?
Submit a Comment