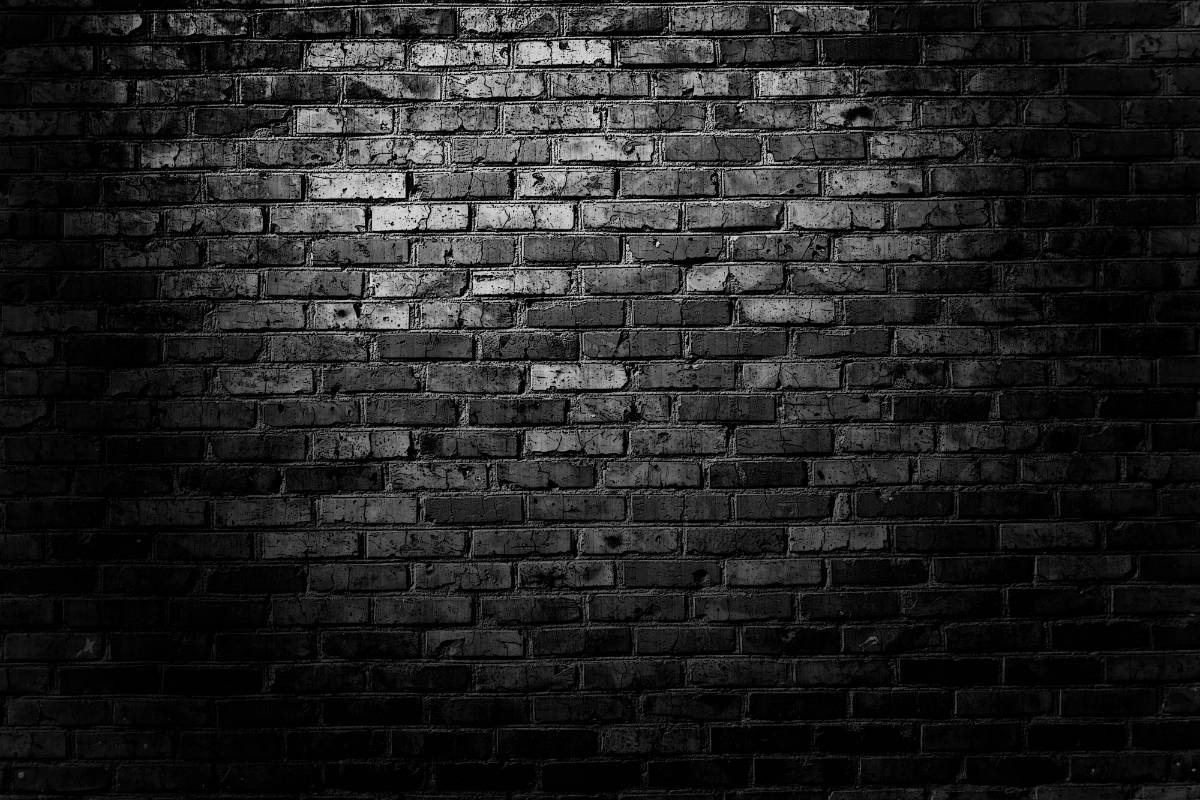 One of the most consistent complaints from clients over the years is their parents telling them not to lie, cheat or steal, and then watching their parents do so regularly, or offering to do it for them. Parents often do a good job of telling their children that it is wrong to lie, wrong to cheat, and wrong to steal. What they don’t always do a good job of is living that out themselves. Some parents don’t realize (or don’t care) that when they do those things themselves, even in subtle ways, their children are watching their hypocrisy disapprovingly.

Two institutions that prize commitments to not lie, cheat or steal are the Air Force Academy and the University of Virginia. They each have their own spin on the concept, but kudos to them. I am sure we have all lied, cheated, or stolen at some point in our lives. It is when it is practiced as a lifestyle, and in a “me first” mentality, that it becomes destructive.

A child who grows up in this kind of atmosphere learns to challenge the truth or reality of anything presented to them. Why? Because they have grown up in an environment that lies, cheats and steals so they believe that everyone else does as well. And why shouldn’t they believe that. It was taught to them, directly or indirectly, by the people closest to them and that matter the most. Any form of authority has been lost due to parental hypocrisy. Teenagers do not respect hypocrisy, especially if it has been modeled for them for many years.