Parenting Styles: What do door mats, coaches and Hitler have to do with it?

Parenting Styles: What do door mats, coaches and Hitler have to do with it?

The following descriptions come from Baumrind’s papers (1966, Effects of Authoritative Parental Control on Child Behavior, Child Development, 37(4), 887-907, and in 1967, Child care practices anteceding three patterns of preschool behavior, Genetic Psychology Monographs, 75(1), 43-88). After each category are my thoughts and experiences with each.

attempts to behave in a non-punitive, acceptant and affirmative manner towards the child’s impulses, desires and actions. She (the parent) consults with him (the child) about policy decisions and gives explanations for family rules. She makes few demands for household responsibility and orderly behavior. She presents herself to the child as a resource for him to use as he wishes, not as an ideal for him to emulate, nor as an active agent responsible for shaping or altering his ongoing or future behavior. She allows the child to regulate his own activities as much as possible, avoids the exercise of control, and does not encourage him to obey externally defined standards. She attempts to use reason and manipulation, but not overt power to accomplish her ends (p. 889).

In my experience, permissives seem more interested in being their child’s friend than their parent, or wanting the approval of their child (to be liked) as a priority.

attempts to shape, control and evaluate the behavior and attitudes of the child in accordance with a set standard of conduct, usually an absolute standard, theologically motivated and formulated by a higher authority. She values obedience as a virtue and favors punitive, forceful measures to curb self-will at points where the child’s actions or beliefs conflict with what she thinks is right conduct. She believes in keeping the child in his place, in restricting his autonomy, and in assigning household responsibilities in order to inculcate respect for work. She regards the preservation of order and traditional structure as a highly valued end in itself. She does not encourage verbal give and take, believing that the child should accept her word for what is right (p. 890).

My experience of authoritarians is that they seem more interested in being “right” than effective, and that their opinion on everything leaves no room for others.

attempts to direct the activities of the child but in a rational issue oriented manner. She [the parent] encourages a verbal give and take, shares with the child the reasoning behind her policy, and solicits his objections when he refuses to conform. Both autonomous self-will and disciplined conformity are valued. Therefore she exerts firm control at points of parent-child divergence, but does not hem the child in with restrictions. She enforces her own perspective as an adult, but recognizes the child’s individual interests and special ways. The authoritative parent affirms the child’s present qualities, but also sets standards for future conduct. She uses reason, power, and shaping by regime and reinforcement to achieve her objectives, and does not base her decisions on group consensus or the individual child’s desires (p. 891).

In my experience, authoritatives seem more interested in what the child thinks and feels, and then needs to learn through teaching new skills, providing new information, or adapting what is already present. In her 1967 paper, Baumrind adds to the above description that parents “do not see themselves as infallible or as divinely inspired.” I contend that this must be taken in context. As a Christian (and assuming that Baumrind was not), I do take instruction in parenting from my beliefs. However, it is not done in the manner that Baumrind suggests as authoritarian, but as authoritative. Keep in mind that parenting in general was more strict at the time this research was being conducted, and that cultural changes have reshaped the current implementation of these prototypes to a large degree.

Neglectful parents are not warm and do not place any demands on their child. They minimize their interaction time, and, in some cases, are uninvolved to the point of being neglectful. Uninvolved parents are indifferent to their child’s needs, whereabouts, or experiences at school or with peers. Uninvolved parents invoke such phrases as, “I don’t care where you go,” or “why should I care what you do?” Uninvolved parents rarely consider their child’s input in decisions and they generally do not want to be bothered by their child. These parents may be overwhelmed by their circumstances or they may be self-centered. Parents might also engage in this style if they are tired, frustrated, or have simply “given up” in trying to maintain parental authority. (summarized by Kimberly Kopko)

How teenagers described these parenting styles

While working in a residential facility, I taught on these parenting styles and asked the 50+ teenagers to give each style a nickname. The nicknames they came up with were door mat, Hitler, and coach respectively. As we talked, they were full of questions and comments, such as, “Is that why…” and “That so makes sense.” They recognized these parenting styles immediately and could also insightfully dig into the possible motivations behind them.

How parents have reacted to these parenting styles

Educating parents about these parenting styles of the years has provided a mixed bag of responses. Sometimes they already knew they weren’t parenting effectively and were open and honest about how they had parented and why. Sometimes they were shocked to find out not only that there were categories that parents generally fall into, but also at what their child had to say about how they had parented. You see, I use this not only to teach both the parents and the child (usually a teenager), but as a feedback mechanism for the parents to hear the perspective of their child. Regardless of how they initially reacted, they always wanted more information… from their child.

Try it! Describe the above parenting styles to your child (in age-appropriate language), and ask your child which category you fall into most often. Then ask for examples of how you might show up in the other categories. Feel free to share your results in the comments below. 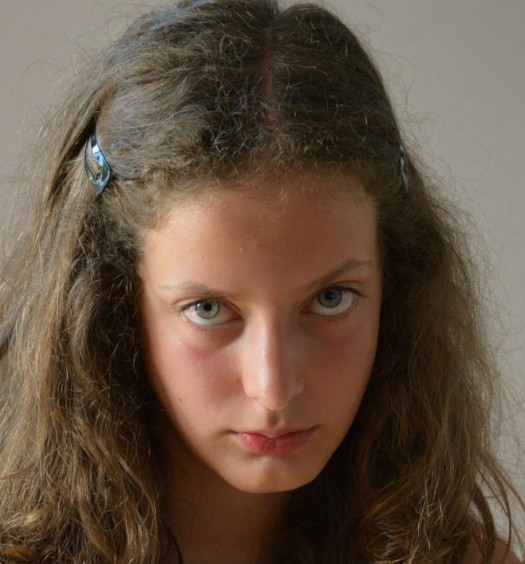 Why do my kids hate me?

Read More
Why do my kids hate me? 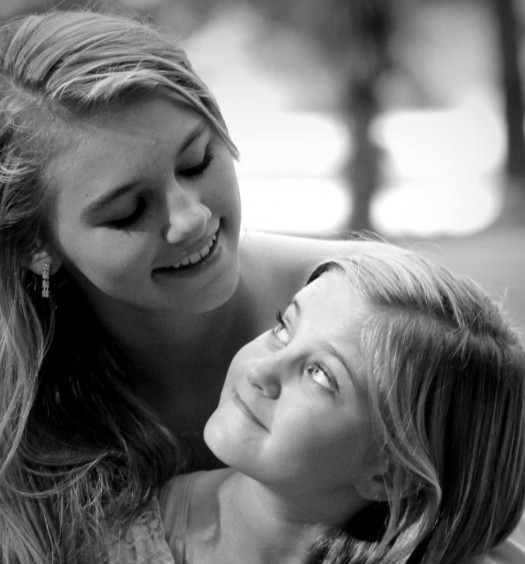 Read More
Be Their Friend: Parenting Mistakes
Submit a Comment