Why is there so much focus in our schools, in the counseling office, and in our society in general on self-esteem and not self-control? While articles are rare, there are some out there on obesity, happiness, and social networks. Oh, and if you think teaching self-esteem improves students’ academic achievement, you need to read this.

With self-esteem having been promoted heavily over the last decade or more, I don’t typically hear about self-control being at therapy conferences, in books, in research papers, or in the psychological circles I frequent.

But then again, why would our children demonstrate self-control when our society advocates that they become conceited, selfish, narcissists who think that the world owes them something?

Self-esteem is a trap

Think about it. Attempting to convince someone to feel good about themselves when, for whatever reason, they don’t means you must initially take the position of telling them they are wrong. Maybe they have a darn good reason for how they feel about themselves. Those who preach the self-esteem mantra (myself having been one of them in the past) do so from a position of being better than.

Remember, self-esteem is not a hormone that you can measure. It is a subjective, often planted, notion that is generally defined by the person not affected.

Our culture has moved to a position of weakness instead of strength. Victimhood instead of accountability and responsibility. These are the very things that promote low self-esteem (as it is defined), someone else telling you that you can’t.

Where high levels of self-esteem usually involve a me-centered attitude (often costing others something), arrogance (by definition lowering others) and a moral relativism that says ‘I can do whatever I want’, self-control doesn’t harm anyone.

What are parents (and others) teaching their children?

When the focus is on how a person feels, it is not on their behavior, and at the very least becomes manipulative. If you have to convince someone to feel better about themselves, you are fighting an uphill battle. One country takes this to an extreme. Our friends who were considering being missionaries in India found out that India has strict laws about how children can be disciplined in public. Therefore, adults carry with them pocketfuls of candy so that when they encounter an out of control child, they bribe them with candy to change their behavior. Sorry, but I thought that was rewarding bad behavior?!

Which comes first, feeling good or doing good? The self-esteem movement is about getting kids to feel good in the hopes that they will in turn do good. However, I contend that if a child becomes conceited (through self-esteem training) at least some, if not the majority, of their actions will not be deemed good. On the flip side, I have witnessed time and again when people do good they feel better about themselves as a result. I have never seen it work the other way around.

parenting self control self esteem 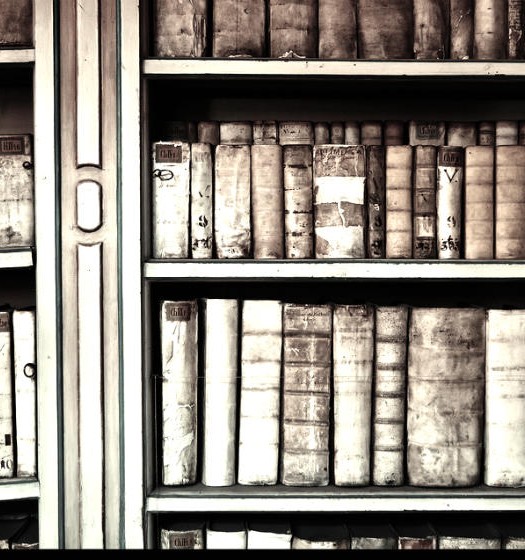 5 Arguments for a Parenting Manual

Read More
5 Arguments for a Parenting Manual
Submit a Comment