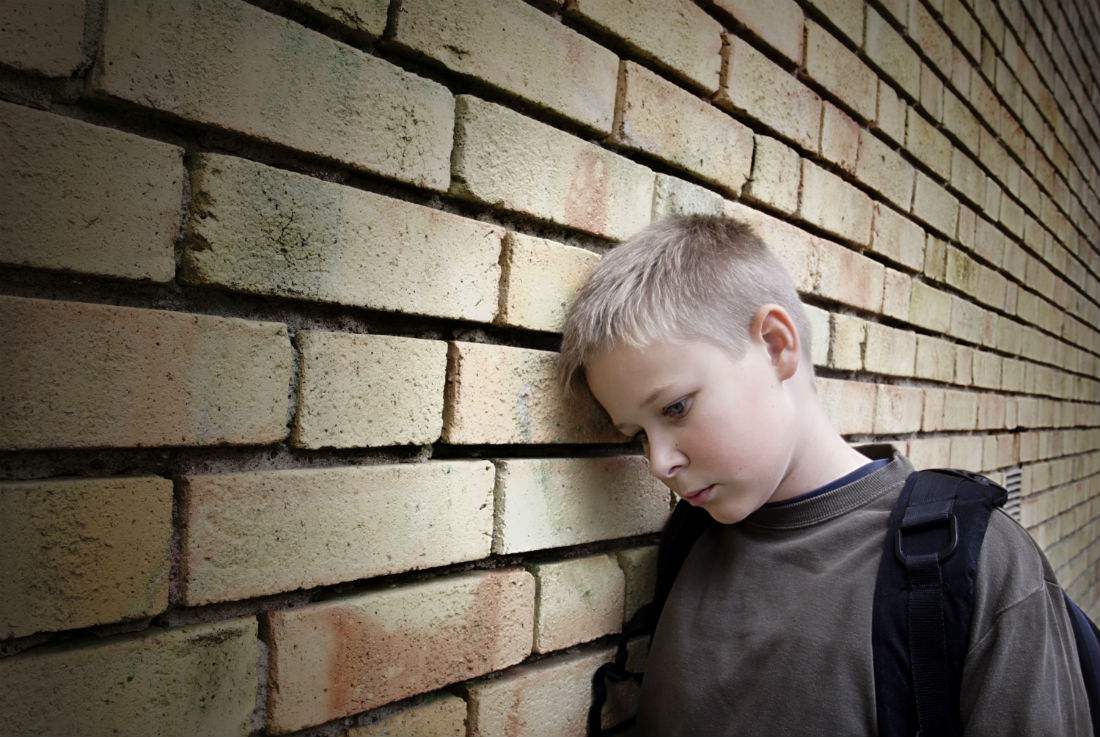 Invalidation: How to ruin your child’s sense of self

Invalidation: How to ruin your child’s sense of self

Little Johnny walks into the kitchen after school and announces, “I hate school. I’m never going back there!” Knowing that children are prone to exaggerate, you explore Johnny’s reasoning. “What happened Johnny?”

“Kevin said I was stupid and then ignored me the rest of the day.”

Not being one for discord among your friends and their children, you admonish him. “Oh, come on, it can’t be that bad. I’m sure you didn’t hear what he actually said. And don’t be mad at Kevin, over such a little thing.”

Johnny begins to question his reality of what happened at school, and confusion sets in. And this happens on a regular basis. Welcome to an invalidating environment.

Invalidation can happen anywhere, and in any relationship. In this post, I am addressing invalidation in the family which we will define as any pattern of communication or interaction that indicates to another person that their point of view, opinions or emotions are irrational, flawed, unwarranted, worthless, self-centered or even crazy. Simply wrong.

What this means for little Johnny is that he lives in an environment that does not uniquely value him as a person. His environment is bent toward the thoughts and ideals of the invalidating parent. Johnny’s opinions are not allowed to be his own, they must reflect the thinking of his parent. Even worse, Johnny’s emotions are also vetted by his parent. If Johnny says he feels scared about something, he is told that he, 1) is not scared, or 2) should not feel scared. Perhaps an alternative is offered, but it is too late. What Johnny has already learned is not appropriate emotion regulation and expression, but that he is not allowed to have his own emotions, what he genuinely feels is wrong, and that someone else is in charge of his emotions.

Since invalidation takes on many forms, let’s get to some examples.

Sarcasm – As mentioned previously, sarcasm is a tool that adults use most often for humorous reasons. Because children and teens want to be like adults, they mimic the behaviors of adults whether they understand them or not. These still developing brains do not grasp the intricacies of sarcasm, yet they use it anyway and in the process end up slicing and dicing people.

Comparison – Comparing one person to another sends the message that you (my child) are not as important as this other more perfect person you are being compared to.

Overempowerment – This can lead a child to believe that they can do or have anything they want in a world that does not work that way. It is a set up for failure down the road.

Lecturing – This one presents an attitude of, “You’re wrong for what you said or did and it is my job to correct and scold you for it.” Or, “You obviously don’t know what you’re talking about, so let me inform you from my vast knowledge of the subject.” It also indicates to the person that they are not intelligent and therefore need to be educated.

Intellectualizing – Avoiding emotional content, the other person’s emotions, and turning it into not just brainiac talk, but also sending the message that the other person is not intelligent or less intelligent. Often combined with ‘talking down to’.

Threatening – Threatening another person in any way based on what they have said or done is an invalidation of their communication.

Talking Down To – Taking a superior position indicates to the other person that they are less than you and therefore what they have to offer is meaningless.

Making Jokes Of – This replaces the person’s identity as something to be laughed at.

Name Calling – Name calling devalues a person and their worth.

Lack of Containment – This is a lack of boundaries. When someone spews their stuff onto others, it is an attempt to control the situation and invalidate whatever the other person is putting out there.

Sexualizing – Turning what has been said or done into sex-based content, whereas it was not intended that way, therefore changing the meaning of the communication entirely.

Ignoring – Indicating to another person that they do not exist or that they are not worthy of your acknowledgement or communication.

Resentments – Holding a resentment against someone or holding it over their head in an attempt to influence them, therefore invalidating what they have to say.

Guilt – Attempting to influence another person to abandon their position by encouraging them to feel guilty is an age old tactic. This one is more about the person than the communication.

Shaming – Attempting to illicit feelings of shame is a direct attack on the worth of a person.

Anger/Rage – Utilizing anger or rage to overpower what someone else is trying to communicate.

Discounting – Cheapening or minimizing what someone else has offered.

Neglect – Neglecting a person indicates to them that they are not worth your time or effort and therefore not valid as a person. This one is more about the person than the communication.

Abuse (Hitting/Physical assault) – Abuse is the ultimate invalidation tactic. It sends the message that not only is another’s opinions and emotions not valid, but their physical presence is disturbing and not wanted.

There are many subtle forms of invalidation as well. Some of those include enabling/rescuing, being permissive, abandonment, etc. For more examples, see this list.

Invalidation attacks identity. If a person is consistently exposed to an invalidating environment, their grip on the reality of what they think and feel becomes malleable. You could even consider it a subtle form of brainwashing, possibly even to the point where a mentally healthy person contemplates their own craziness.

Invalidation is destructive, oftentimes in very subtle ways. Unfortunately, it is also socially acceptable due to its prevalence in the predominant media. So your kids are likely already used to participating in some of these forms of communication and interaction.

With knowledge, awareness and practice you can change their environment to allow them to be themselves. 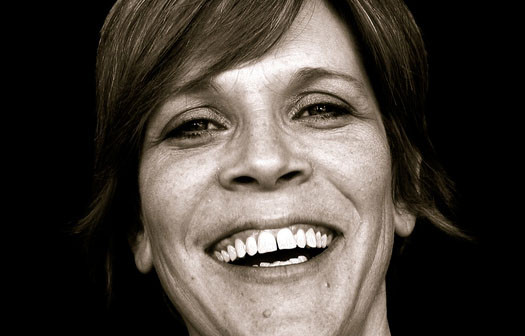 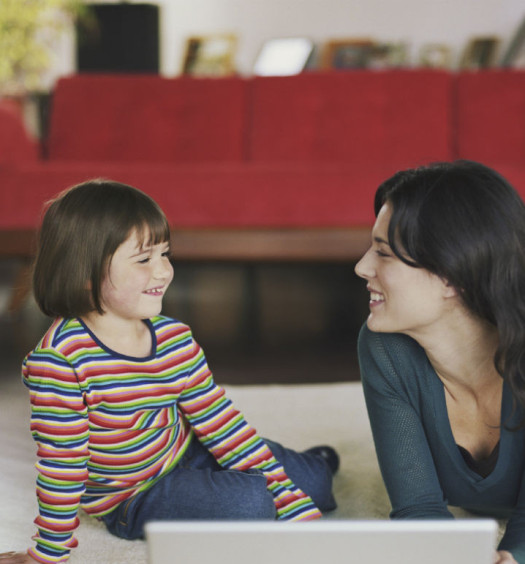 Read More
The Paradox of Expectations
Submit a Comment