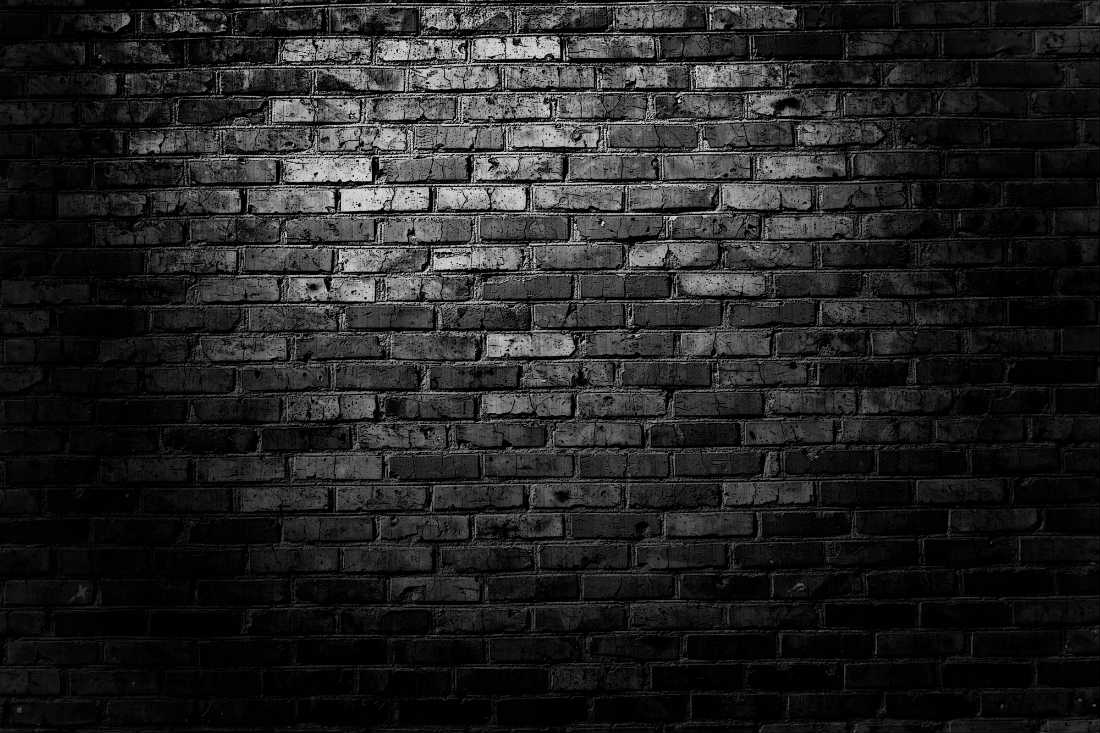 As parents, one of our jobs is to teach our children to follow the rules. After all, if they don’t obey our rules, we fear they will not obey the rules of society, right? The question is, how we get them there.

However, which one is more important?

Of course we want our children to follow our rules and the rules of others. We desire compliance. But at what cost?

Instilling guilt and fear as motivators don’t seem like a good way of building trust to me. They do sound like a good way to create avoidance. Avoidance can also be a strong motivator, we just don’t usually think of it that way.

When the focus is on following the rules, the relationship takes a back seat. Avoidance of punishment, as a result of guilt and fear being used as motivators, can become a destructive approach to life. Someone who consistently avoids most likely has a belief that they can’t do anything right. Once someone believes they can’t do anything right, they lose their will to try… anything.

If you use guilt and fear to motivate compliance, it will work. There just won’t be much of a relationship there when the child gets older. The true motivation of your child will turn into avoiding consequences.

Let’s face it, we all want the best relationship we can have with our child, sometimes we just don’t know how to get there. Well, here’s the bottom line; anything you do to build relationship with your child is worth it.

That relationship can be the biggest motivator for them, if they trust the relationship. So trust is a big part of it, and so is love and respect. Think of it this way… if your child does not love you, does not respect you, and does not trust you, then why should they do what you say? Some of you just said, “Because I said so.” Not a good sign my friend.

Without trust, respect and love, we have no ground to stand on in teaching our children how to interact with the world. They will then grow up not trusting, respecting or loving the world around them. And if that happens, they will not be a contributor to society, they will become a taker.

When the relationship is the focus, the rules will get followed as a byproduct of the relationship. Does this create approval seeking behavior on our child’s part? Sure, but that’s ok for children. We all want the approval of our parents. As we grow older though, the reasons and importance of that approval hopefully change.

Over the years I have worked with many families where the parents wanted their child to follow their rules but the parents themselves did not follow the rules around them. If parents don’t believe they need to follow rules, yet they believe their child should, doesn’t that make them a hypocrite? Absolutely, and it teaches children that the rules don’t apply. Yet when they are expected to follow rules, they get confused and become oppositional.

You can choose to focus on the rules, and you’ll probably be right a lot. Being right won’t get you the relationship though. I recommend focusing on the relationship. You’ll be glad you did. 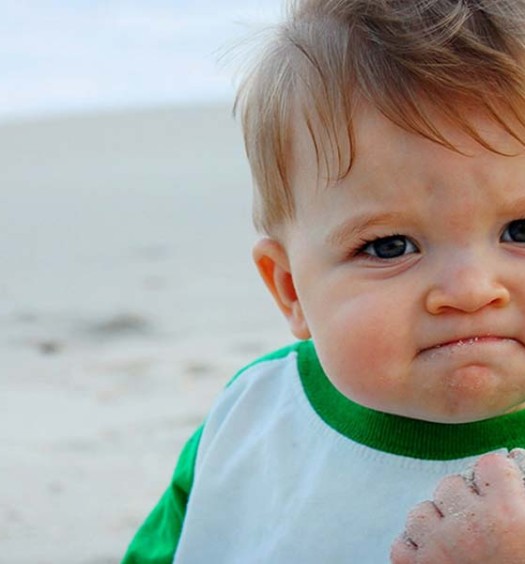 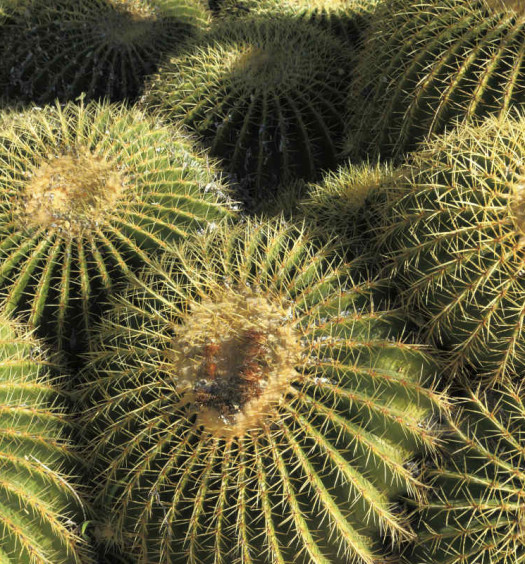