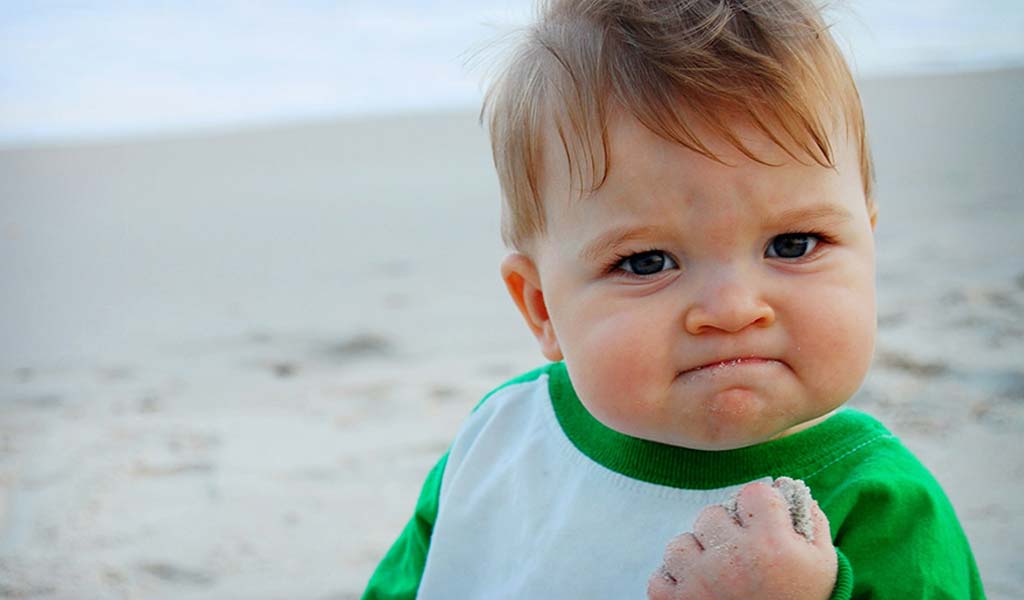 When your boss disciplines you, it’s not personal, its business.

When your order gets messed up at the drive through or a restaurant, it’s not personal, its poor service.

When your husband forgets something at the store, it’s not personal, its football season.

When your child…, it’s not personal.

Think about it, it can’t be personal. Your child (depending on age) doesn’t have enough relational experience yet to make it personal. They came into this world a whiny, self-centered baby who didn’t have the skills or know how to take care of themselves, let alone a relationship.

Look at the decisions your child makes. They’re selfish. They do things for their own reasons. Of course, our children get angry with the decisions we make, and they have other feelings toward us as well. But rarely does this motivate their actions in the moment.

A child doesn’t stomp off and slam their door because of you (your actions or words). They stomp off because they don’t have control. That’s a good thing; they need to learn that the world isn’t theirs to control.

Parenting is about standing in the middle of the storm and refusing to join it. As a parent, you make decisions and set and enforce boundaries. Your little cherubs are not always going to like them.

Duh, Todd, tell me something I don’t know.

Ok, how about this… How many adults always agree with the decisions you make and the boundaries you set? And you expect an inexperienced relational person, a boundaryless wonder, an emotional volcano, with raging hormones to do any better?

It is a self-centered mindset to think that what other people do is because of you. Yes, of course you can influence others. But just because of you? Nope. Sorry. Uh uh.

Don’t take things personally. Leave it with them.

When your child stomps off, it’s not personal. Breathe. Teach them more appropriate ways to behave and express their feelings, and it’s probably about control.

When your child throws in anger, it’s not personal. Find out what they are angry about and address that.

When your child yells and screams, it’s not personal. Their overwhelmed with emotion and trying to intimidate. 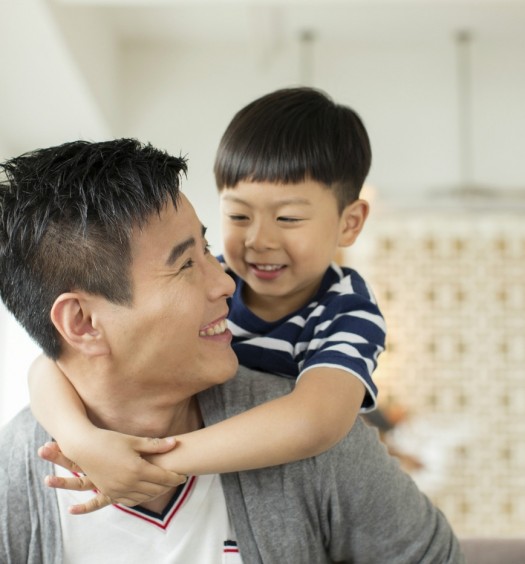 Trust Is Where It Begins: Parenting Mistakes

Read More
Trust Is Where It Begins: Parenting Mistakes 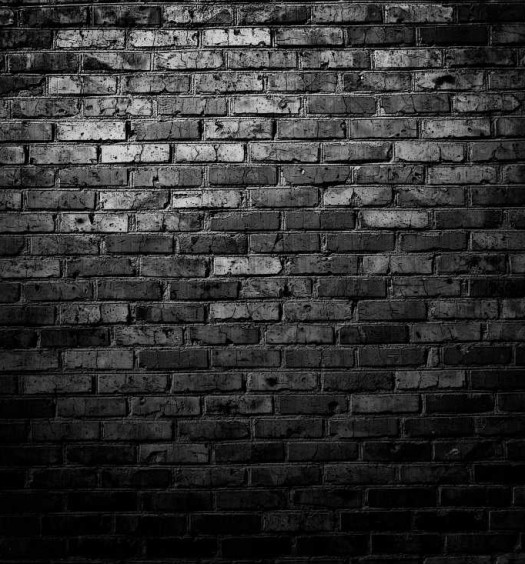